There’s this new gun control group called “American State Legislators for Gun Violence Prevention“.  The other day they put out a press release announcing that they exist and have “nearly 200 state legislators from both parties, in all 50 states plus Puerto Rico and the District of Columbia”.

The press contact for the group is from the ultra-liberal PR and Campaign consulting firm of BerlinRosen in NY.  The same firm that does Moms Demand Action.  This is just a little too tight of a nexus to be dismissed as mere coincidence. 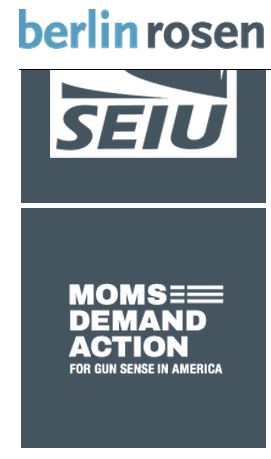 I have no idea yet if Bloomberg money is paying for this, if they are using tax dollars like MAIG did, or who their donors are.  Yet.  We also have no idea who makes up their nearly 200 state legislators.  But as public officials, I’ll find the Florida ones soon.