Usually a bullet is just a bullet, until you can’t get them anymore.

During the frenzy of Christmas present opening today a 20 round box of M193 5.56 mm ammo came spilling out of my stocking.  Those rounds are now on 10 round clips sitting in an ammo box until I’m ready to use them.  I also got a really nice Dominican cigar that is now sitting in my humidor. 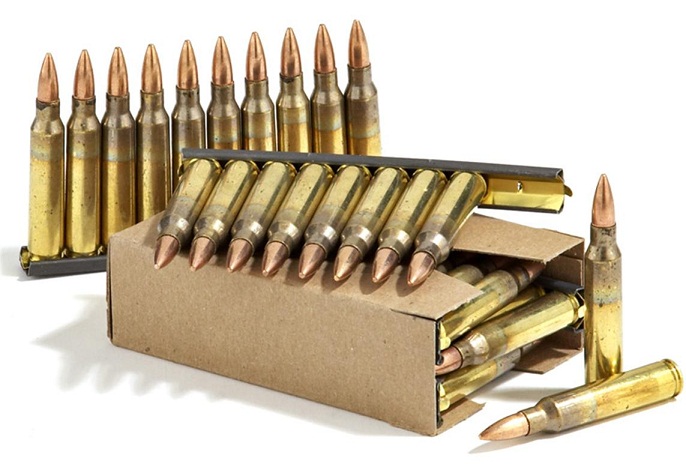 20 rounds isn’t even enough to fill a standard AR mag, but with a buying frenzy going on it got me thinking about what gun ban proposals we have coming in the national and state legislatures.  The story of JFK sending his Press Secretary out to buy 1,200 Cuban cigars right before the Cuban Trade Embargo went in to effect also came to mind.

Today was the first time I ever viewed ammo as a commodity rather than just a supply of rounds on hand.