The Second Amendment extends to open carrying of at least some weapons — possibly including other “protected arm[s],” such as handguns — in public, and not just to possession in the home. “The next question is whether the protected status of these arms makes unconstitutional a complete ban on carrying them in public. Heller specifically addressed only a full ban of protected weapons inside the home, not in public. Further, the analysis in Heller focused in part on the unmatched popularity of handguns for self-defense, and did not make clear to what extent greater restrictions could be applied to less popular weapons.

“On the other hand, Heller states that concealed weapons may be banned, but makes no such statement regarding openly carried arms. Indeed, Heller cites with approval two state cases that struck down laws prohibiting the public carrying of hand guns. The Second Amendment explicitly protects the right to ‘carry’ as well as the right to ‘keep’ arms. Likewise, the Michigan Constitution specifically allows citizens to ‘bear’ arms for self-defense. We therefore conclude that a total prohibition on the open carrying of a protected arm such as a taser or stun gun is unconstitutional.” 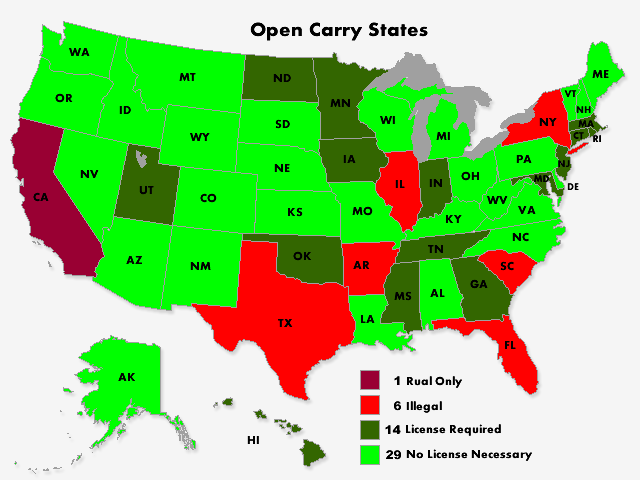