It has been quite a while since I did any long range shooting. There was a time when I was considered to be a pretty darn good intermediate to long range shooter. While stationed at Ft. Benning in 1994 I got to attend training put on by the Army Marksmanship Unit meant to extend the range of regular old infantry grunts like me. After that I was usually assigned a secondary role as a Designated Marksman in all of my line units (Active and Nat. Guard) until I got out of the Army Guard in 2001. This allowed me to get pretty good at shooting tuned M16s with a scope slapped on and sometimes some pretty nice M14 rifles at extended range. It also got me some experience with the M24 sniper rifle but I only occasionally got to use the bolt gun.

But I liked it.

The range where I’m a member allows for shooting out to 1,200 yards. My 5.56 M4gery rifles are obviously not up to that task. So, I have a new project. 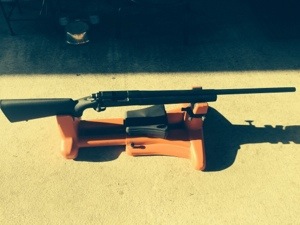 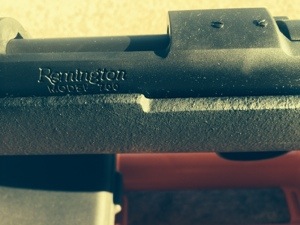 This is going to be fun.