Daytona Beach, FL – A Florida court on Tuesday ordered the Daytona Beach Police Department to return all property it seized from A.B., Florida Carry, Inc.’s co-plaintiff in the lawsuit against the City of Daytona Beach, its mayor and chief of police. A.B., an honorably discharged combat vet, called a veteran’s assistance hotline for someone to talk to. While the VA hotline worker did the right thing by having the police come out and check the situation, the police went too far.  After he was taken in to custody and separated from his firearms, the police officers searched his home without a warrant or any exigent circumstance and illegally seized $20,000 worth of his firearms, bows, arrows, ammo, and first aid and protective equipment. Included was the Japanese Arisaka rifle that his grandfather brought back from WWII and the medical shears that this patriot used to cut two fellow Infantrymen from a HMMWV during an IED attack.

Unfortunately several of the firearms, including the irreplaceable Japanese heirloom war trophy, were damaged due to careless storage. The wood stocks were gouged and scratched, metal surfaces were marred, and the guns developed significant rusting. Some even had parts missing. Unlike firearms taken as evidence which are carefully and individually packaged to preserve them for use in court, these firearms were simply tossed on a shelf and ignored, left to be ravaged by humidity. The department also seized a plate carrier with a pouch originally containing an iPod Touch which mysteriously went missing. 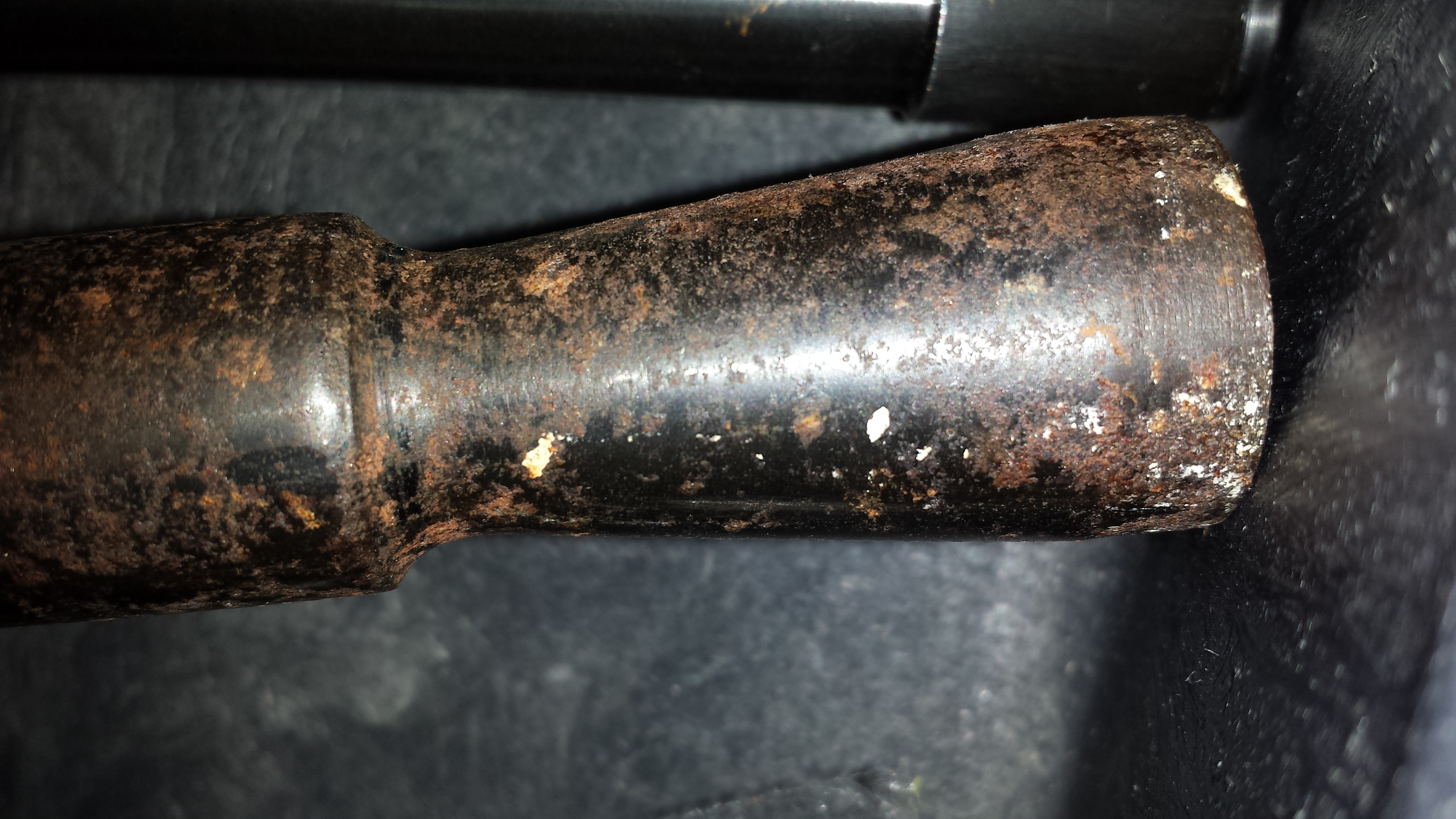 During the hearing, the city failed to offer any evidence of unsound mind, which was their alleged basis for seizing the property, ironically for “safekeeping.” Furthermore the city ignored that Sec. 790.17, Florida Statutes, does not grant them any authority to seize or keep property in these circumstances, as affirmed in an opinion published by the Florida Attorney General and courts statewide. The city also ignored the language of the Baker Act itself which prohibits any loss of constitutional rights by individuals who are examined under the Baker Act. The city however claimed that veterans who are suspected of suffering from post-traumatic stress disorder should not have their firearms returned to them, deeming them to be of unsound mind, assuming the role of competent medical authority and snubbing the opinion of professionals who actually perform Baker Act evaluations.

Incredibly, one firearm in particular was returned in pristine condition, apparently being properly stored and cared for – an AR-15 semi-automatic rifle. Could it be that someone in the Daytona Beach police department was hoping to have this firearm forfeited by A.B. so it could be used as their new patrol rifle? One has to wonder.

The case now moves onto the next phase, where the court will consider the allegation that the city willfully and knowingly violated the state firearms law preemption statute which expressly forbids any government entity from promulgating and enforcing a rule that regulates firearms, as well as the compensation due the plaintiffs.