This weeks legal action is highlighted by new work to get an honorably discharged combat vet his guns back after they were taken by a Florida police department.  He was having a bad night and called a veteran’s assistance hotline for someone to talk to.  Instead of finding the sympathetic and understanding ear of a fellow vet, the VA hotline worker got the police to come and throw him in the funny farm.  The police officers also seized his firearms, bows, arrows, ammo and LBV.

One talk with the shrink was all it took for the doctor to determine that the vet was never a threat to himself or anyone else.  It was simply a veteran having a bad night.  Most combat vets seek out someone understanding to talk to about their experiences from time to time.  I have… it helps. 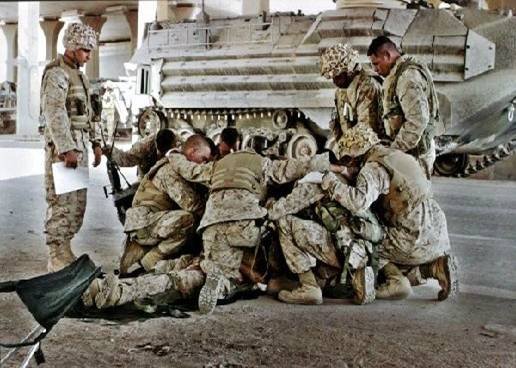 Now the police department refuses to give this man who has stood watch for our defense his guns back despite numerous previous court decisions and instructions from the Florida Attorney General that all instruct that his property should be immediately returned.

If you guessed that this is going to court, you were right.  We added a new consulting attorney to our cadre of capable Florida Carry legal resources who will be assisting in the case.  Details soon.